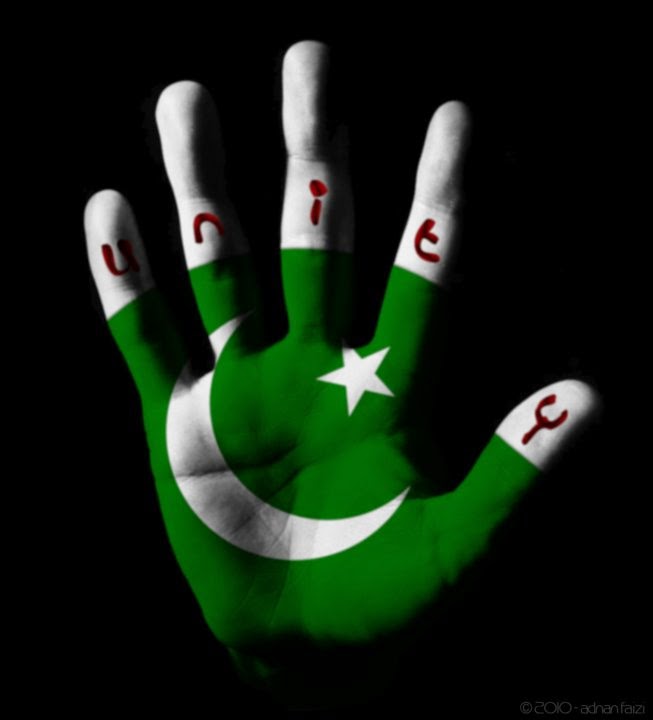 In the Islamic calendar, the day of independence coincided with Ramadan 27, the eve of which is regarded as sacred by Muslims. The main ceremony takes place in Islamabad, where the national flag is hoisted at the Presidential and Parliament buildings, which is followed by the national anthem, and live televised speeches by leaders. Usual celebratory events this day include flag-raising ceremonies, parades, cultural events, and the playing of patriotic songs. A number of award ceremonies are often held on this day, and citizens often hoist the national flag atop their homes or display it prominently on their vehicles and attire.

14 August Pakistan Independence Day is celebrated all over Pakistan so here is the Speech/ Essay for that day as students need that Speech to take participation in the School Function. 14th August is the day which will be remembered as long as Pakistan is on the map of this world because this was the day on which Pakistan got freedom from the tyranny rule of Hindus and British in India Subcontinent.

Pakistan is one of the biggest Muslim states in the world today. The country emerged out of the Indian sub-continent on the map of the world in 1947. The country has a majority of muslim population. Pakistan celebrates its independence on the 14th of August every year.

The word 'Pakistan' has been coined from the names of those regions that make up this nation - Punjab, Afgan Border States, Kashmir, Sind and Baluchistan. Even after 1947, Pakistan remained a dominion for nine years. It was only on the 23rd of March, 1956, that the country was declared an Islamic Republic. East Pakistan broke away and proclaimed sovereignty of the Republic of Bangladesh in 1971.

Muslims were always being considered as the minority in the Sub continent and that is why they rights were always being over ruled and neglected and that increased the dissatisfaction and uncertainty amongst the Muslim nation as they starting feeling got suffocated under the rule of Hindus and that is when under the leadership of Mohammad Ali Jinnah all the Muslims gathered on one platform and from their they started their strive for a separate home land where they can practice their religion with religious freedom and equality. The independence of Pakistan is history now but we should learn one thing from this fight for freedom that never takes the rights of the people in your own hand because it results in such partitions of land and nation.

The example for this again for Pakistan is the creation of Bangladesh. At the time of the independence in 1947 Pakistan was having two parts the East Pakistan and the West Pakistan. The same overruling of the rights was being done here as well as the East Pakistan was being neglected from the governance and was being ignored as all the investment and developments were being done in the West Pakistan. This created the sense of urgency, revenge and dissatisfaction amongst the Muslims of east Pakistan and this feeling was not new for them as they felt the same when their rights were being assaulted in subcontinent under the Hindu rule, the same was being done here as they were miss treated, dealt unfairly and were not given their rights.

Pakistan government and its people are still not taking any lessons from the past as not just once but twice they have witnessed the result of unfair treatment and not giving the people their due rights but unfortunately no one is taking the lesson from the past, as still in out provinces of the country we are laying the foundation of another civil disobedience and GOD forbid their might be another possibility that any province no matter it would be Sindh, Baluchistan or KPK will stand and will demand the separate homeland because the rights of the people are being snatched and for sure there is no equality in the provinces as few provinces are being totally neglected by the federal government.


Jashn-e-Azadi Pakistan's 72th Independence Day
We still have time to survive and to improve the condition because what happened in 1947 was in our favor but what happened to East Pakistan was a big loss and what further can happen be even more devastating and injurious to the solidarity and the growth of Pakistan.